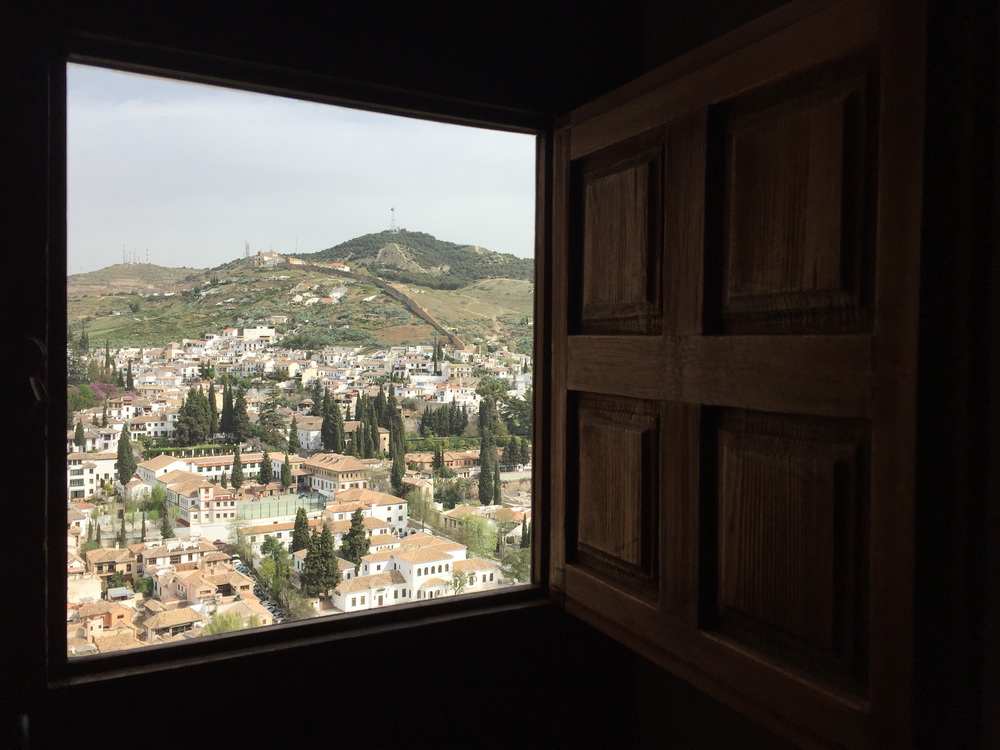 Spoiler alert: no cats I’m not sure if cat people and the infamous TV show “Game of Thrones” have any relation but oh boy, I love the show. At the planning stage of our Spain trip, my mom was trying to get me excited about some old castle in Granada, Andalusia and I was indifferent Read More

The Sound of Sevilla

Since I started planning my Spain trip, I had a feeling that Sevilla would be my favourite city and it didn’t disappoint me one bit. We took Renfe, the high speed train, from Madrid and arrived at this peaceful place. First landmark that struck me was the grandeur of Catedral de Sevilla. It is the Read More 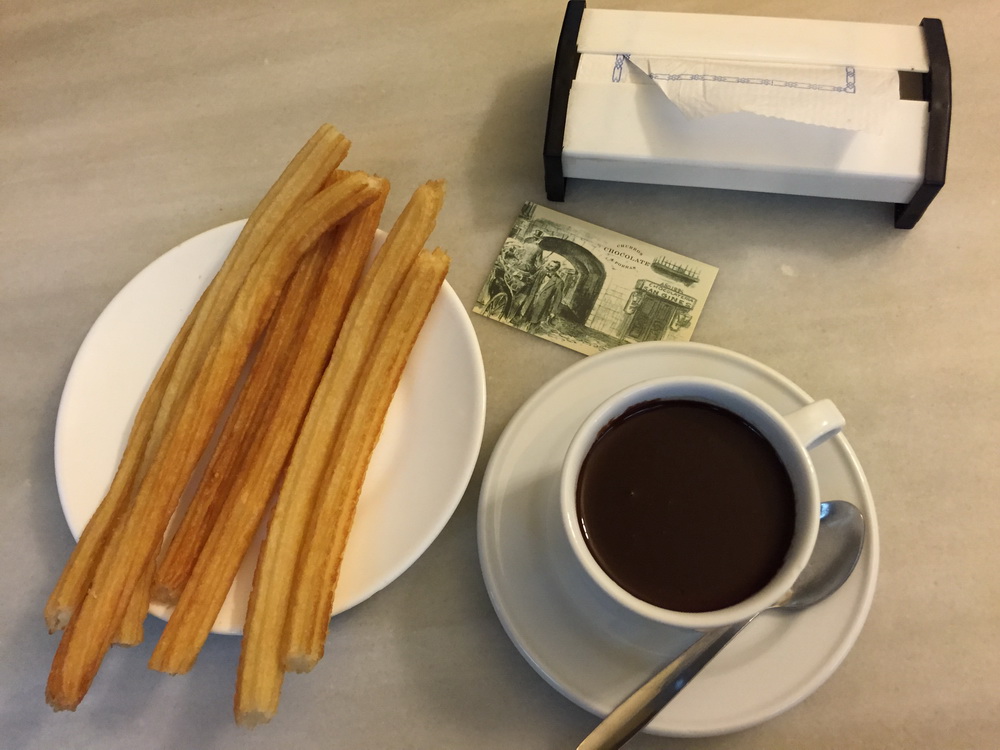 In Thailand, the month of April is usually the fun month when you actually don’t have to work that much since it marks the Thai New Year so we, office people, can take long holiday without feeling guilty. I have a privilege to take a whole week off at work for a trip to Spain with Read More 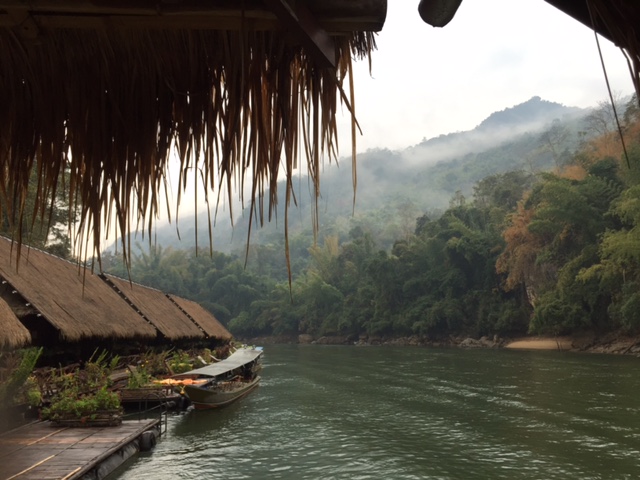 Winter in Thailand is a perfect time to travel. And what I meant by ‘winter’ is a temperature of around 25-27c 😛 So last weekend, my best girls and I went on a jungle trip to Kanchanaburi where the renown Bridge on the River Kwai is. We sailed upstream through the river to The River Read More 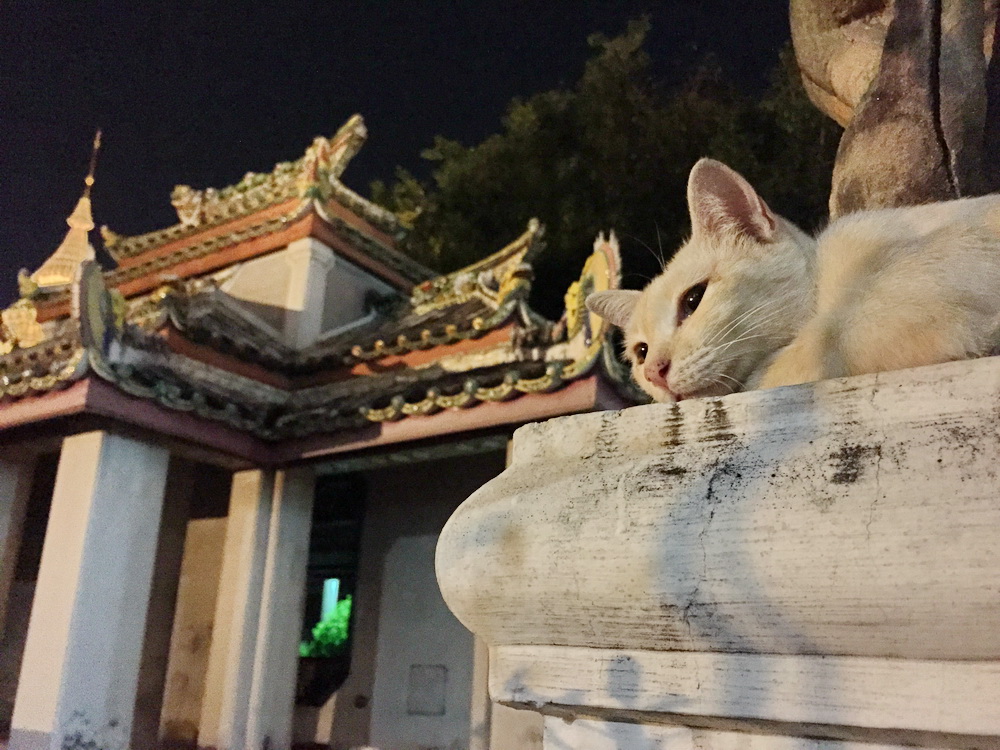 The other night I had a chance to explore Wat Pho, a Buddhist temple nearby the Grand Palace in Bangkok, with the Curious Cat Boy aka. PierreAteIt after our magical dinner. Wat Pho is known as Temple of the Reclining Buddha with its giant golden Buddha statue and as the birthplace of a traditional Thai massage. Read More